Highlights: The adult Semipalmated Sandpiper remained at Port Carlisle, though elusive at times, (to 5th). Pick of the passerines was a Lapland Bunting 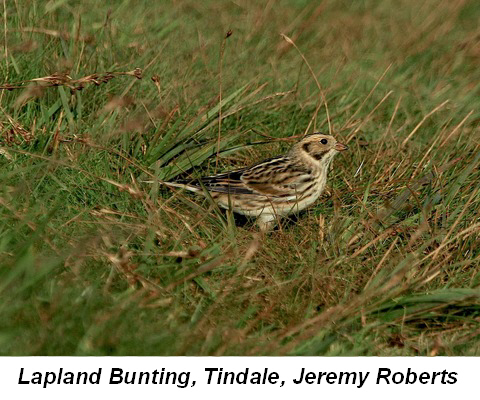 Bassenthwaite Lake: The female Osprey and both young headed south before the end of the month though the adult male lingered on.

Geltsdale: Tindale Tarn hosted at least two Ospreys, a Hobby (12th) and a Water Rail (14th). Elsewhere on the reserve, Marsh Harriers passed west on four dates with two (10th). a male Black Grouse was lekking (14th), a female with was seen with at least four juveniles (13th) and three birds were noted sitting on a fence with a Short-eared Owl. At least 10 Spotted Flycatchers were present (16th) and 12 Ring Ouzels were watched feeding on Rowans at Stagsike (23rd).

Hodbarrow: Wildfowl included 74 Mute Swans while pick of the waders were a Ruff and three Greenshank. An adult Mediterranean Gull was seen (15th). Nearby, two Little Egrets were on Millom Marsh. 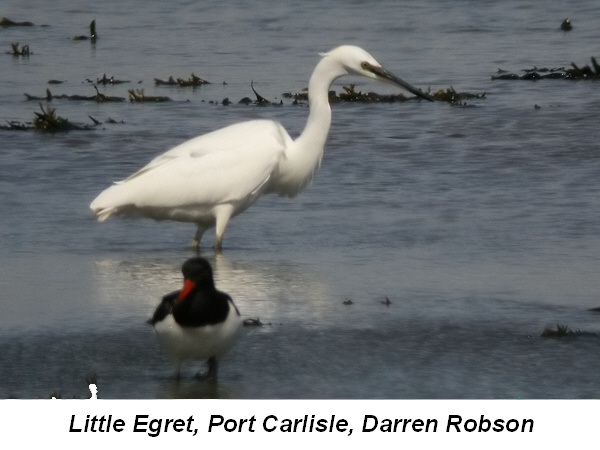 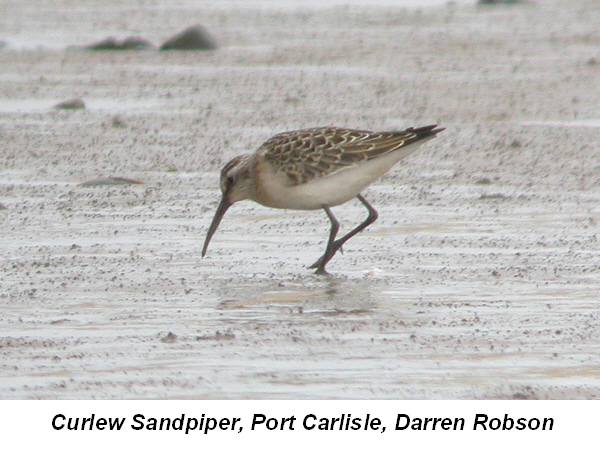 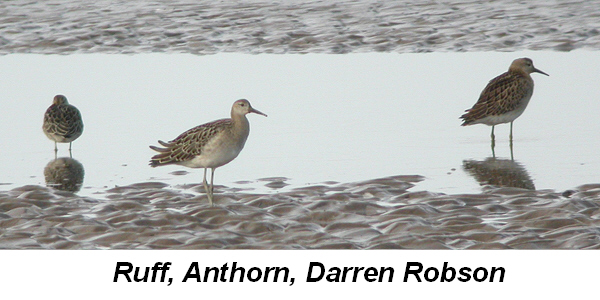 Greenshank (max. 27 at Carr Beds), Whimbrel (max. 10 at Port Carlisle), a Wood Sandpiper near Rockcliffe (15th) and up to eight Green Sandpipers at Carr Beds. Adult Mediterranean Gulls were seen at Silloth and Port Carlisle.

Irt/Mite/Esk area: A colour ringed Little Egret and two Spotted Redshanks were on Newbiggin Marsh while a male Black Redstart was found by the Irt Estuary (20th). 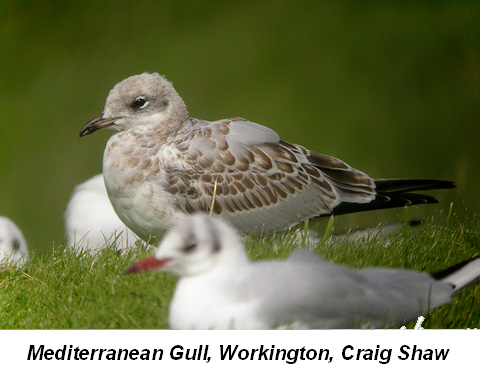 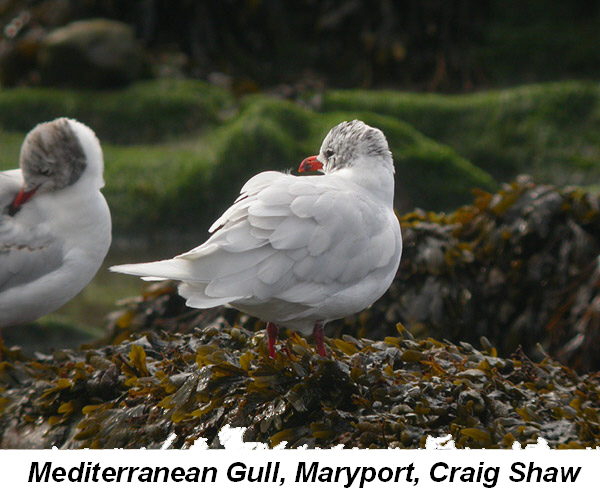