Highlights: The drake Green-winged Teal reappeared at Hodbarrow (12th) and another was seen at Campfield Marsh (18th). 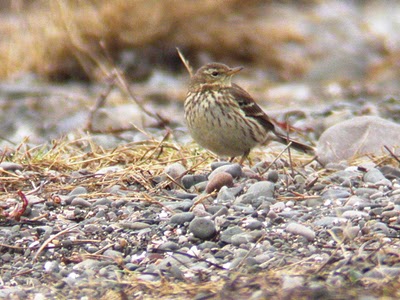 Furness: A Water Pipit was on the foreshore at Bardsea (19th-20th) amongst up to seven Rock Pipits.

Hodbarrow: Pick of the wildfowl were six Gadwall while waders included a single Black-tailed Godwit. Nearby, a Great Northern Diver, 25 Red-throated Divers, a Gannet and a Merlin were seen at Silecroft (14th).

Inner Solway: A Little Egret was at Campfield Marsh. Whooper Swans included 68 at Whitrigg while Pink-footed Goose flocks included 5000 off Wedholme Flow, 5000 near Easton and 4000 near Longcroft and the adult Ross’s Goose continued to consort with large numbers of Barnacle Geese, being seen intermittently on Rockcliffe Marsh. Other wildfowl included a good total of 110 Pintail at Campfield. A spell of strong southwest winds produced Kittiwakes (max. 400), an adult Little Gull (4th) and two early Fulmars (4th) at Bowness-on-Solway. At least three Hen Harriers hunted the area along with Merlin and Peregrine. 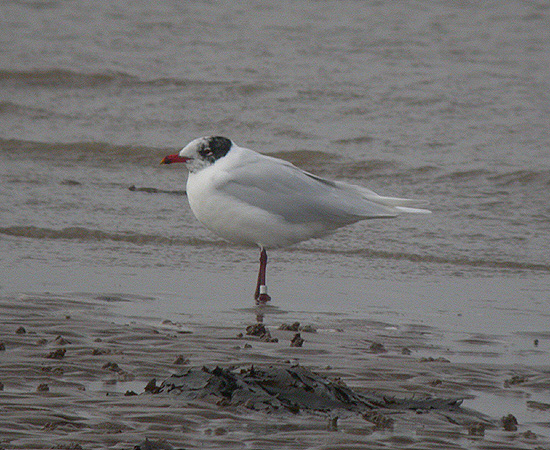 Outer Solway: A Bittern was seen occasionally at Siddick Pond along with an impressive 110 Goosander. Soddy Gap hosted an Egyptian Goose (10th) – later moving to the River Derwent near Dubwath (20th) - and a Jack Snipe. A second-winter Iceland Gull appeared at Siddick Pond (3rd & 20th) while Mediterranean Gulls consisted of four adults at Flimby, the long-staying one-legged third-winter at Workington and a first-winter at Siddick Pond. A Hooded Crow was at St Bees Head (27th). 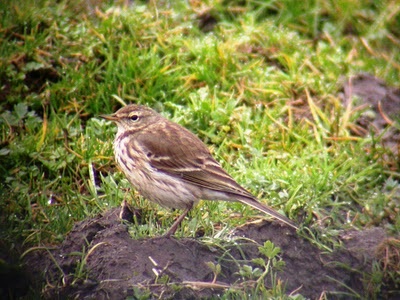 Walney Bird Observatory: The sea provided up to nine Shags amongst small numbers of Red-throated Divers, Common Scoters, Kittiwakes, Razorbills and Guillemots while the first Fulmar and Gannet reappeared (3rd). At least 13 Little Egrets were seen and a Water Rail was logged while raptors included a Long-eared Owl (1st) and Short-eared Owl (18th) along with regular sightings of Merlin and Peregrine. Small numbers of Pink-footed Geese headed north but wildfowl sightings were led by the long-staying flocks of geese with up to 131 pale-bellied Brent Geese and 20 Barnacle Geese, although a drake Gadwall also appeared (20th). Waders included 41 Purple Sandpipers, seven Greenshank and single Jack Snipe and Black-tailed Godwit. A Water Pipit was seen intermittently and 70-80 Twite were seen. The first few Siskin headed north and a small influx of thrushes included small numbers of Mistle Thrush, Fieldfare and Redwing. A few migrant Stonechats were well received following the demise of the island wintering population in the severe winter weather. The continued presence of a small group of wintering Tree Sparrows was unusual.

Waxwings all but vanished from the county, with records limited to 25 at Dalston, seven at Newton Rigg near Penrith, seven in Kendal, six in Carlisle and one in Penrith.

Other Sites: Little Egrets included three in the Lyth Valley, three on the Irt Estuary and one on the Esk Estuary near Ravenglass while Whooper Swans included 60 at Newby East and 20 at Longtown. The Long-tailed Duck remained on Windermere all month along with four Mandarin Ducks and a female Scaup. Two drake and a redhead Smew lingered at Tindale Tarn to the month end while the drake remained at Longtown (to 12th). Sizergh Castle continued to host Hawfinches (max. 12). 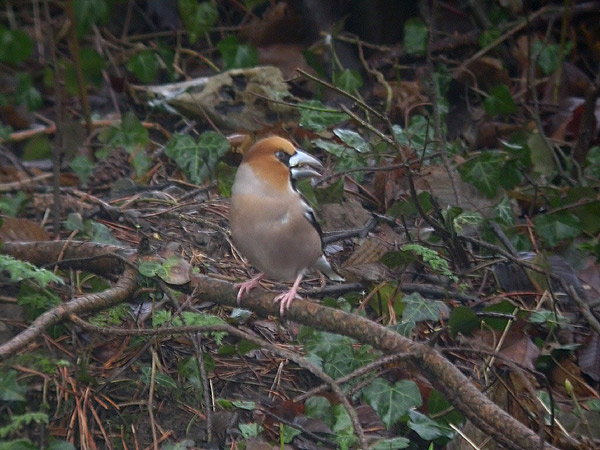 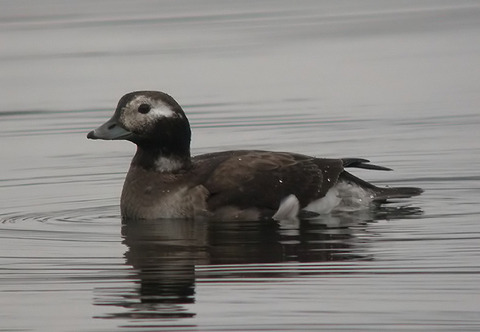