Highlights: A drake Green-winged Teal appeared for one day only on the saltmarsh pool at Campfield Marsh (1st) while, at the opposite end of the county, the Hodbarrow bird reappeared (22nd-24th) before relocating to the Mite Estuary near Ravenglass (29th). Great Grey Shrikes were found near Dalton Crags (7th) and near Long Marton (7th-28th). 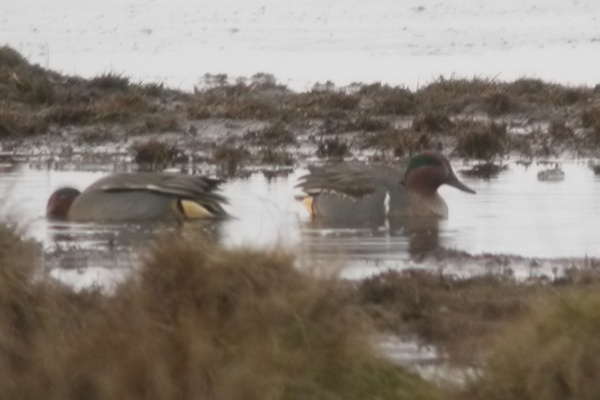 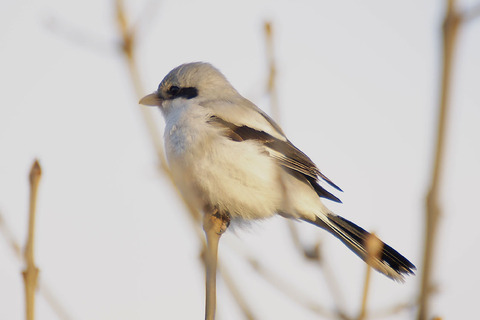 Furness: Red Kites from the introduction scheme were reported from several scattered sites, a Green Sandpiper was at Newbiggin (8th-9th), up to15 Scaup at Bardsea, with 13 at Newbiggin Three Hawfinches were in the Rusland Valley (2nd) and Gadwall sightings included 13 at Cavendish Dock and Urswick Tarn. 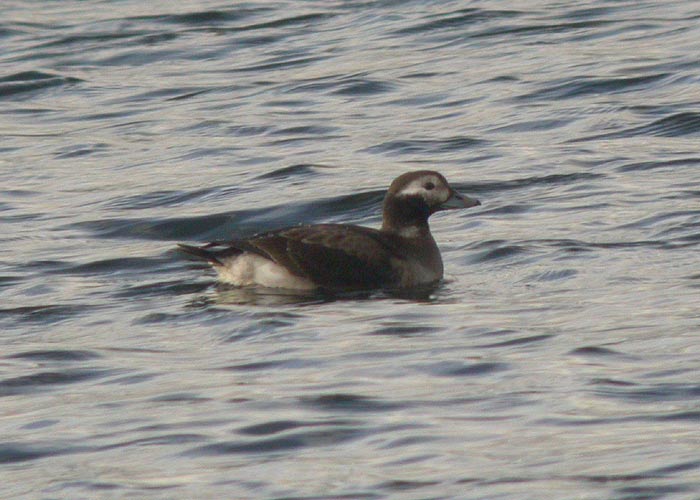 Hodbarrow: Pick of the wildfowl were a Long-tailed Duck (4th), a pair of Smew (9th), a female Scaup (24th), three Gadwall and a drake Ruddy Duck while waders included a single Black-tailed Godwit. 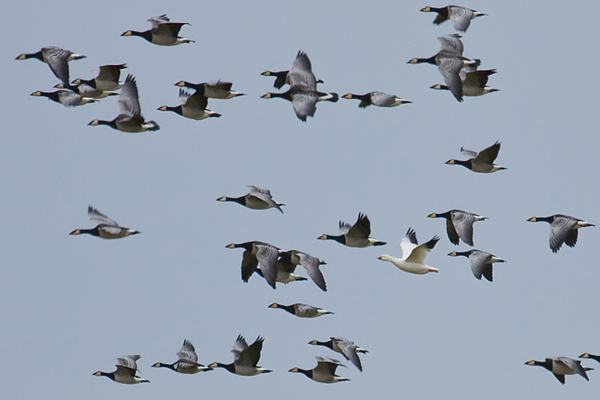 Inner Solway: A single Little Egret was seen. Whooper Swans included 100 by the Wampool, 90 at Whitrigglees and 85 at Beaumont. The adult Ross’s Goose continued to consort with large numbers of Barnacle Geese and was seen on Burgh Marsh (1st-6th) and Rockcliffe Marsh (26th-29th). The River Eden between Grinsdale and New Sandsfield continued to host two redhead Smew. At least three Hen Harriers hunted the area along with Merlin and Peregrine. There was a distinct lack of waders in the hard weather though they did include a Ruff at Grune (23rd) and two Black-tailed Godwits at Anthorn. Several hundred Twite roamed the saltmarshes.

Walney Bird Observatory: A quiet time over the sea with a Slavonian Grebe and up to 14 Shags the highlights amongst small numbers of Red-throated Divers, Common Scoters, Kittiwakes, Razorbills and Guillemots. Seven Little Egrets remained and raptors included a ringtail Hen Harrier (to 9th), Short-eared Owl (11th) and regular sightings of Merlin and Peregrine while several Buzzards toured the island. While a Whooper Swan was seen (1st) wildfowl sightings were led by the long-staying flocks of geese with up to 129 pale-bellied and 58 dark-bellied Brent Geese and 40 Barnacle Geese logged. Waders included 28 Purple Sandpipers, nine Greenshank, two Black-tailed Godwits and several Woodcocks. A Water Pipit (6th & 9th) led passerine sightings while at least three Ravens toured the island and 100 Twite and two Brambling were seen. Woodland birds – scarce on the island – included three Coal Tits, two Great Spotted Woodpeckers, a Treecreeper and several flocks of Long-tailed Tits.

Waxwings: Numbers declined further and records were limited to 30 in Kendal, 26 in Keswick, 20 at Little Corby, 17 in Dalston, 16 in Carlisle, 15 in Penrith, 10 in Wigton, six in Staveley, five at Dufton, four at Brampton, four in Wetheral, four at Scotby, four in Ulverston, four in Barrow-in-Furness, three at Morland and singles at Tindale and near Sedbergh. 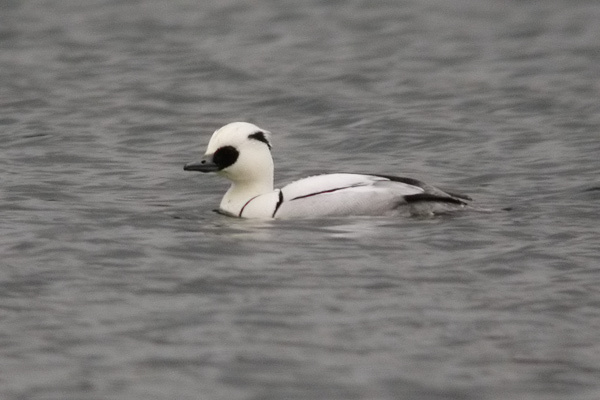 Other Sites: Little Egrets included three in the Lyth Valley and one on the Esk Estuary near Ravenglass while Whooper Swans included 71 at Aglionby and 65 near Temple Sowerby. A Red-necked Grebe (9th-14th), a Long-tailed Duck (3rd-29th) and a redhead Smew (11th-14th) were all to be seen in the same area of Windermere. A Slavonian Grebe reappeared at Tindale Tarn (13th) while two drake Smew commuted between here and Talkin Tarn (from 2nd) and were joined at Tindale Tarn by a redhead (14th) with yet another drake frequenting Longtown Ponds (from 8th), the same site also hosting up to 34 Whooper Swans and 17 Gadwall. A Scaup was inland at Fell Foot, Windermere (8th). A Chiffchaff was seen in Kendal (18th). Five Hawfinches were in Grange-over-Sands, with up to four at Sizergh Castle and, much more unusually, one in the far north of the county at Penton. A Mealy Redpoll was found among 100 Lesser Redpolls near Whinlatter along with six Crossbills (11th).