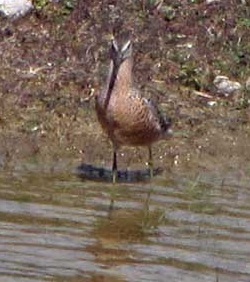 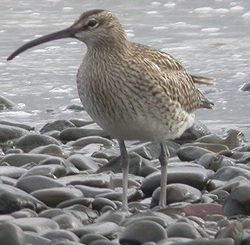 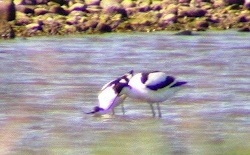 Kent Estuary: Wildfowl included two unseasonable Whooper Swans (19th) and eight late Pink-footed Geese (11th). At least nine Little Egrets remained. There were regular sightings of both male and female Marsh Harrier. Waders included up to two Avocets (4th-28th), 48 Black-tailed Godwits and small numbers of Whimbrel. A Wood Warbler at Arnside (11th) was notable while a flock of 18 Crossbills were near Foulshaw and at least five Hawfnches continued to visit a garden in Grange-over-Sands. 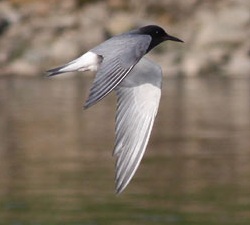 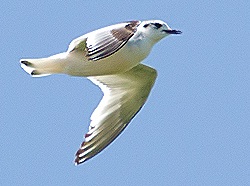 Other sites: Two Dotterel were seen on an eastern fell (16th) while Whimbrel included 40 at Watchtree N.R. A Black Tern on the River Esk at Longtown (8th) was followed by up to four first-summer Little Gulls (from 9th) and an Osprey (29th) while three Ospreys were seen flying together over Derwent Water (22nd). A first-summer Little Gull was at Hodbarrow (12th) while a Sandwich Tern appeared inland at Windermere (16th). A Nightjar over a Kendal garden (25th) was a bizarre sighting.