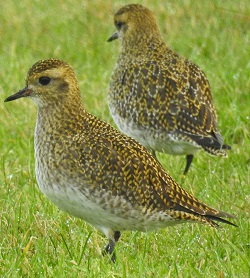 Photos: Here are some photo highlights from September, October and November 2017.

Please send in your photos and sightings. Excerpts from the full report available to members: 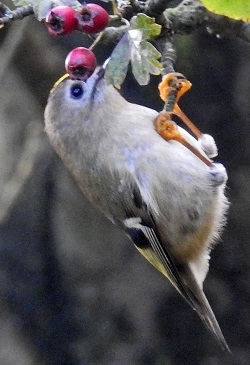 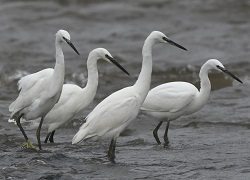 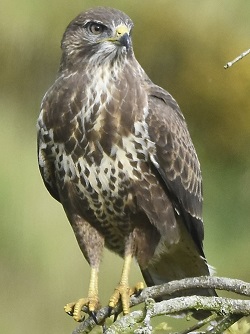 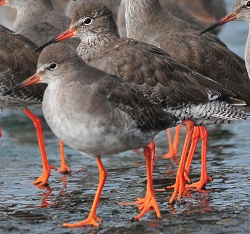 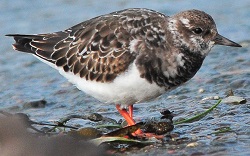 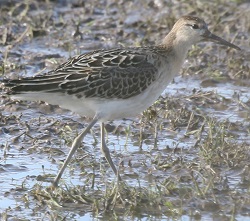 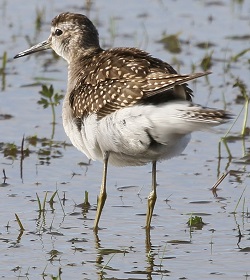